› › Champagne Salon - unique in its own way 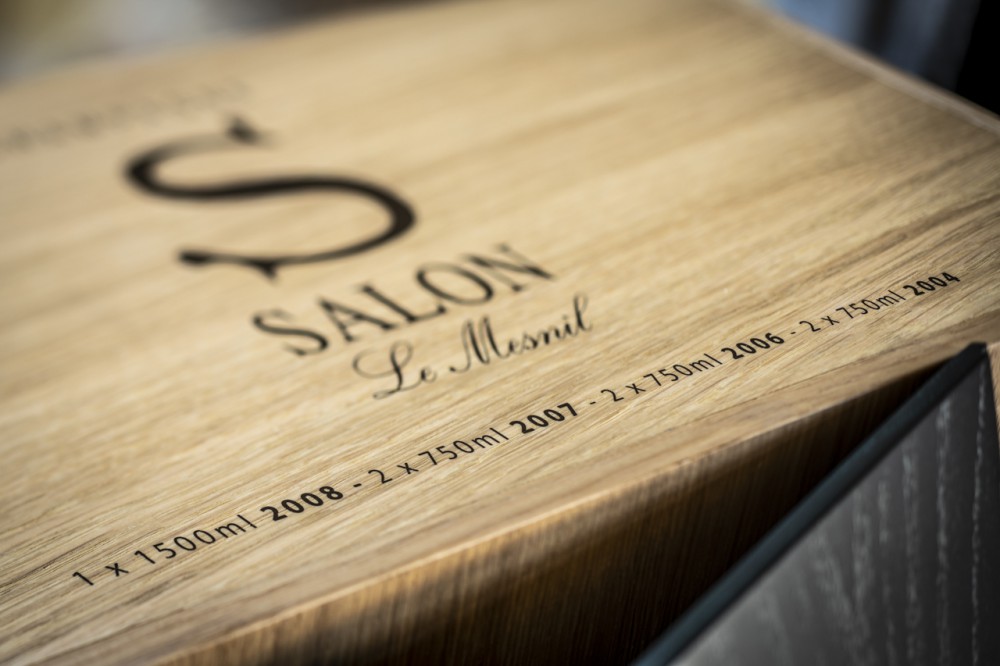 If you ever had the opportunity to drink Salon Champagne, you will still remember it: the delicate small bubbles, the minerals, the chalk, terroir and of course the infinite elegancy, Champagne from Salon is really something different

The 2008 vintage was one of the best vintages for Champagne ever. The winter of 2007/2008 started cold but was mild until spring, there was some frost damage. Flowering was reticent. From june the weather was very favourable and looked promising: the grapes would potentially have great quality, but the crop would be smaller. August conditions were superb and timing would be essential (some growers reminded 1996). On 17th september the parcels of Le Mesnil were harvested and the Chardonnay showed immens power.

2008 is an exceptional vintage and a vintage where the vineyards show their potential. Salon says "The 2008 vintage of Champagne Salon is the absolute embodiment of this quest for perfection. It contains within it the poignant beauty of nature, reflecting its long, slow toil in the silence of the cellar. This is where that astonishing backdrop of savoury minerals emerged, that sensation of chalk in the mouth:an immediate hit, building slowly, gradually, ultimately all-enveloping. It was here that this virile wine took form, exceeding all expectations, here that its beautiful minerality was forged, heralding a wine with limitless ageing potential. In achieving perfect balance, nature’s work is complete."

As the crop was the smallest ever harvested, Salon decided to bottle the 2008 vintage only in magnum size bottles. That is for the first time in history. The bottles can be obtained in a Caisse Oenotheque, together with 2 bottles 2004, 2 bottles 2006 and 2 bottles 2007.