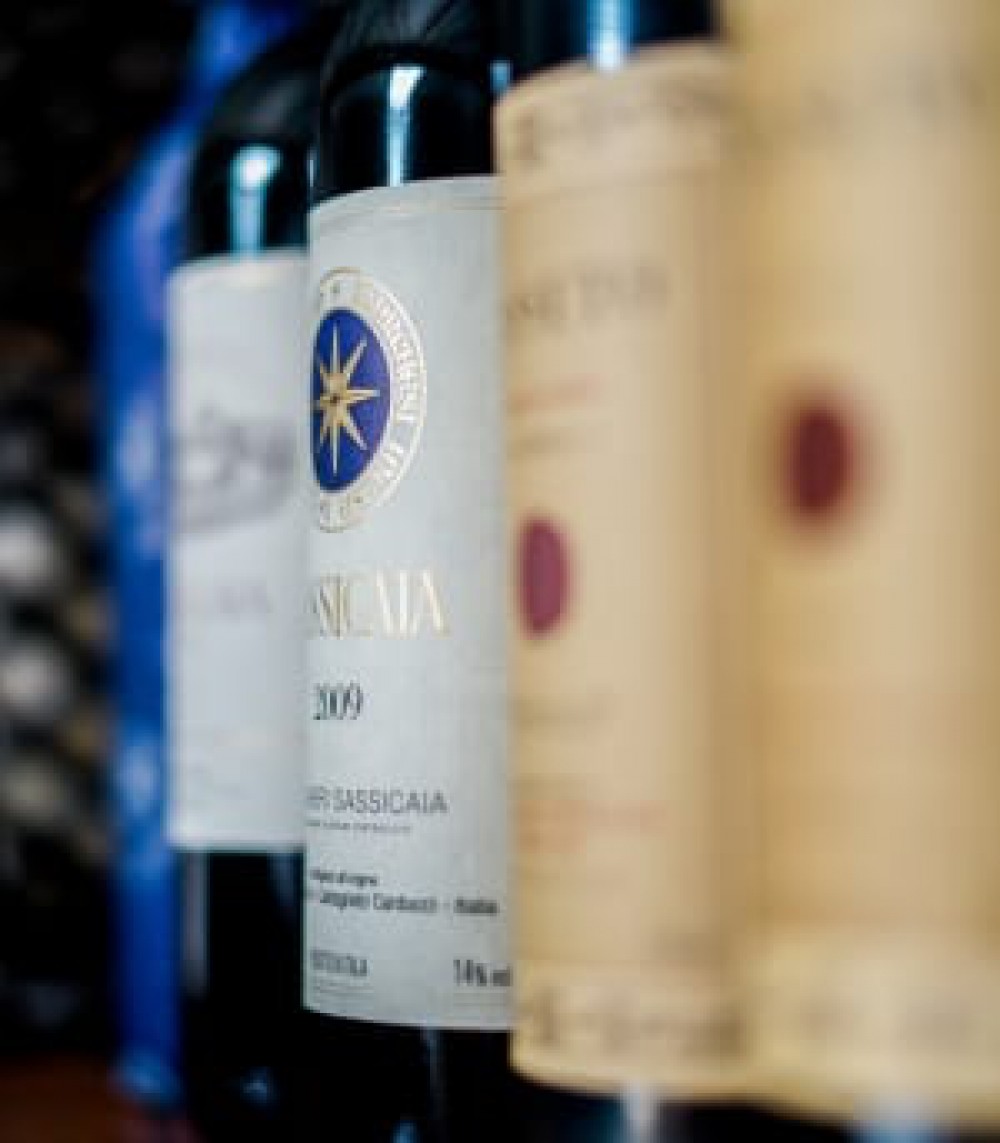 In the 90s, wines like Ornellaia, Sassicaia, and Masseto were classified as Vino da Tavola: the lowest classification there is. But every wine aficionado immediately recognizes the sheer beauty and class of these wines. ## As you might suspect, these wines have undergone a severe status boost over the past decades. Some have even become cult wines, like Masseto. In 2002, the price for a Masseto 1998 was around 80 Euros, while nowadays it’s extremely hard to obtain this bottle for under 600 (!) Euros.

Today these wines are no longer classified as mere Vino da Tavola, but as IGT (Indicazione Geografica Typica) and are well-known to wine lovers as “Super Tuscans”. I have heard of –and attended– many (blind) tastings with a line-up of Super Tuscans. Wine preference is a personal matter, but in many cases Sassicaia was the surprise. That is, under one condition: that the Sassicaia was at least 10-15 years old. Sassicaia needs that time to show its best. When drunk young, it can be “hard” and closed. James Suckling even experimented with this “hardness” once, by tasting a Sassicaia at different stages of oxidation. In his findings the Sassicaia was at its best between 1 and 2 months after opening.

We drank a Sassicaia 2009, still in its infancy but it showed it all. Enormous concentration and power, but in a very silky way… this might also be due to the 15 % Cabernet Franc. The complex bouquet of fruit (blueberry), spices and terroir resembles a left bank Bordeaux (Graves). What a joy, this 2009. And the most important conclusion is the fact that Sassicaia is still affordable (in comparison to e.g. Masseto), which makes it excellent value for money.